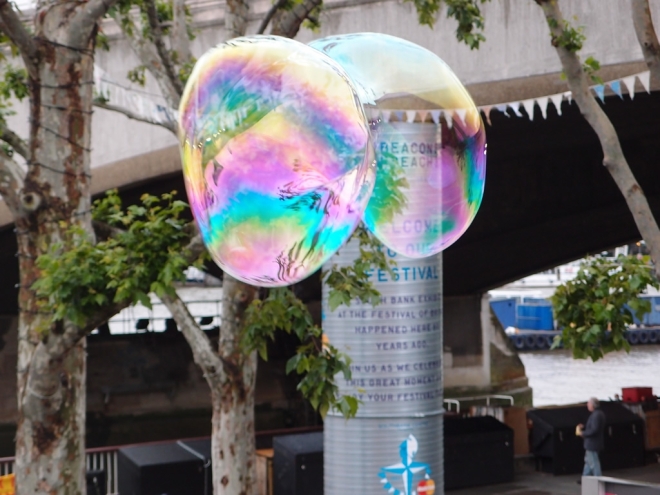 Forget felt – lint is where it’s at.

Michigan artist Laura Bell took around 200 hours to recreate ‘The Last Supper’ in laundry lint (picture above), according to Ripley Entertainment Inc.  It took her another 700-800 hours doing the laundry just to get enough lint – apparently she had to buy towels in the colours she wanted. After Ripley’s bought the artwork, she treated herself to a new washer and dryer.

‘Ripley’s has several other lint art “paintings” from two other artists, but this is our first from Laura,’ said Edward Meyer, Ripley’s VP of Exhibits and Archives. ‘It is the largest lint art piece we have ever seen, and obviously the image is so iconic, we simply had to add it to our collection.’